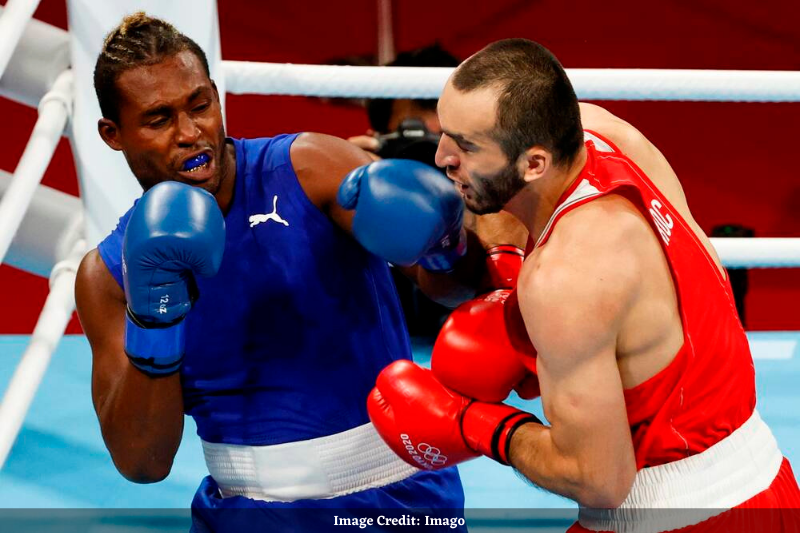 Cuba’s Julio Cesar La Cruz wins the heavyweight final in Tokyo to give the country their third gold medal in Boxing. Facing Russian athlete Muslim Gadzhimagomedov in the final La Cruz displayed prowess with his defensive style and won the final with 5:0. With great footwork and elusiveness against the Russian big man, La Cruz pressed forward for the win. In the four-fight run in the Kokugikan Arena, he won by 5:0 twice and 4:1 twice.

Moving up in the weight class has worked out well for La Cruz and teammates Roniel Iglesias and Arlen Lopez who also won their second career gold in Japan. In Rio 2016 La Cruz was the light heavyweight gold medalist thereafter taking his place Lopez won gold in Tokyo. This was also the eighth heavyweight gold La Cruz has won for Cuba. The Bronze medal went to David Nyika of New Zealand and Abner Teixeira of Brazil.