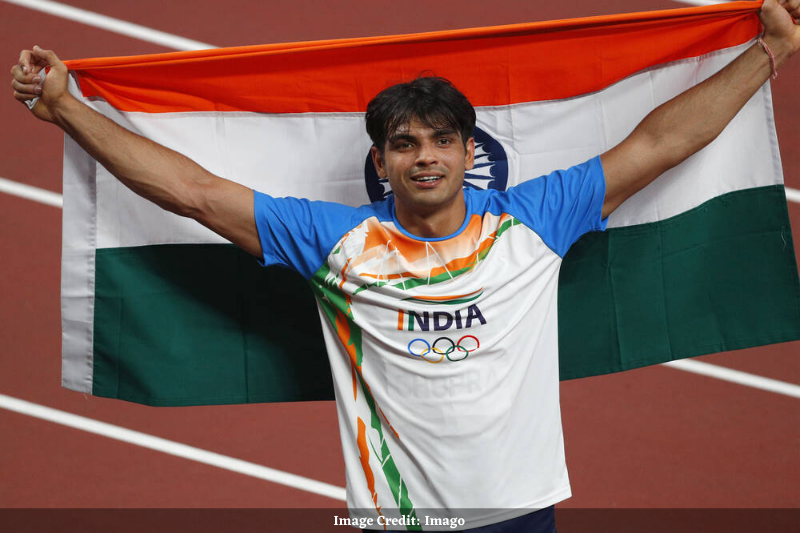 Neeraj Chopra wins the Men's javelin event to give team India their first Gold in Athletics as well as break the record for most medals at Olympics with the seventh medal. Neeraj Chopra on his Olympic debut left the world awestruck as he brings a smile on 1.3 bn people who have been waiting for Gold since the Games kicked off. Mirabai Chanu gave India hope with her Silver so early on but later it was a series of Bronze medals for India.

Chopra turned all the frustration into a Gold on the last-second day of the Games itself with his best throw of 87.58m on his second attempt, while 11 other athletes struggled to even touch his first attempt of 87.03m. The pre-competition favorite Johannes Vetter crashed out in the final and finished 9th while Czechs enjoy a double podium with Jakub Vadlejch (86.67) and Vitezslav Vesely (85.44), winning the silver and bronze respectively.