Bronze for Qatar in beach Volleyball, Latvia loses the battle 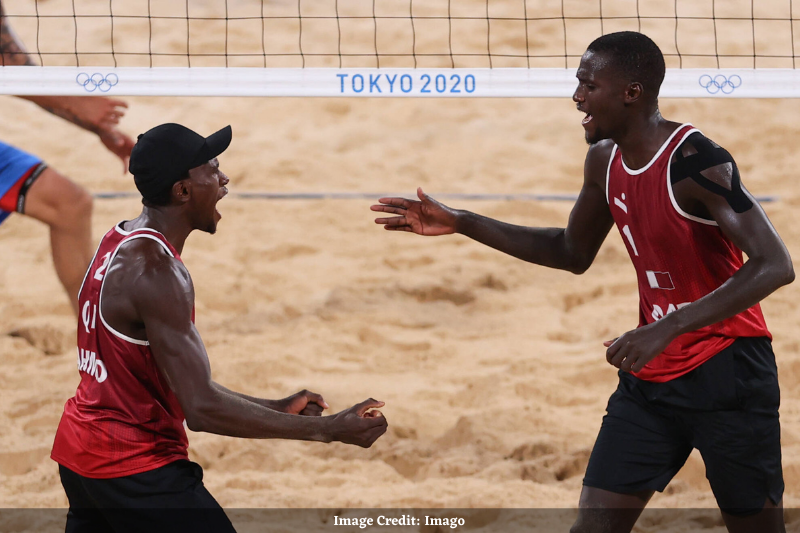 The men’s beach volleyball semi-final has set the shore on fire with the intense bronze battle between Qatar and Latvia. While the Qatari pair Cherif Younousse and Ahmed Tijan are determined to add the first bronze of the Toko Olympics to the country’s tally, the Latvians Martins Plavins and Edgar Tocs’ strive to take their second. The result was all in favor of the Qataris’ winning against the opponents 21-12, 21-18 in straight sets to take the route to the podium claiming bronze for the country.

The match witnessed Samba overpowering Edgar Tocs while Plavins was trying to live up to his London title. The Latvians though with high spirits faced the same fate as the women’s team to finish fourth losing to Qatar on Saturday morning at the Shiokaze Park venue. The disappointment was clear on the Latvian side while the winners celebrated their first country bronze at Tokyo.