India into Day 15 of the Tokyo Olympics 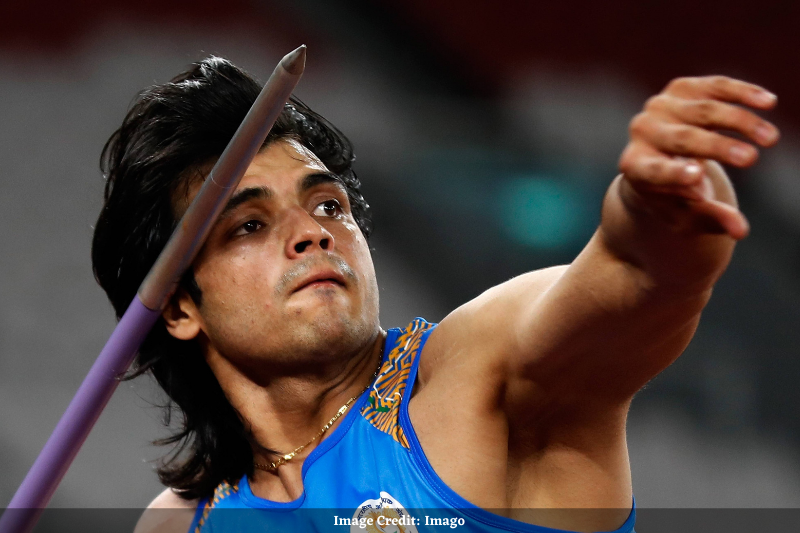 Day 15 scheduled for India has some medals to add to the tally as the contingent is set to take part in three sports today, two of which are medal decided. With 5 medals already in the bag, Neeraj Chopra who was exceptional to qualify directly to the finals throwing 86.65 meters in the Javelin throw will now compete to win gold for India today. Wrestling has Bajrang Punnia, in the bronze clash after losing the semi-final to Haji Aliyev of Azerbaijan in the 65 kg Freestyle.

Indian golfers Diksha Dagar and Aditi Ashok to feature in Women's Individual Stroke Play Round 4 with the latter very close to winning a golf medal for the country. Chopra still being the highlight is to showcase his best in the final to add to the contribution of Mirabai Chanu, PV Sindhu, Lovlina Borgohain, India's Men Hockey Team, and Ravi Kumar Dahiya winning respective two silver and three bronze for the country so far.