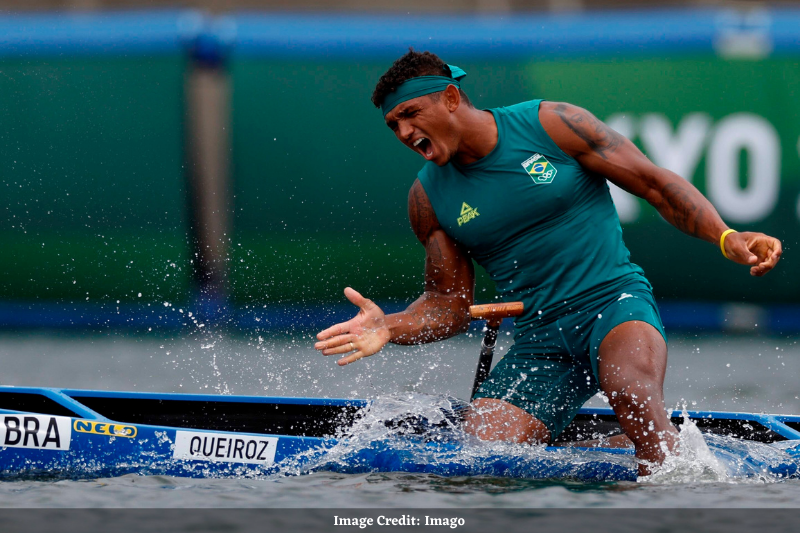 Great day for Brazil as Isaquias Quieroz dos Santos tops the podium winning the men's C-1 1000m final in four minutes and 04.408 seconds on Saturday. Missing the gold three times in Rio 2016, the quest at finally extinguished at the Tokyo Olympics giving the Brazilian Athlete the long-awaited honour following two silver medals from Rio and one bronze from London 2012. This win adds up to Brazil’s fifth gold totaling 17 medals in the Games.

LIU Hao could better the 27-year-old sprint canoeist in the gold medal clash and had to settle for silver clocking 4:05.724 to the Olympics scoreboard toppers. The bronze medal was claimed by Serghei Tarnovschi behind the Chinese, timing 4:06.069, leading 0.102 seconds ahead of Adrien Bart of France to take the first medal for Moldova at Tokyo 2020. Lin's partner in the double, Zheng Pengfei stood eighth in the race.