Bakhodir Jalolov won the gold medal in the super heavyweight category in Boxing. Beating Richard Torrez Jr. of the United States by 5:0 in the last boxing match of Tokyo 2020. The 6-foot-7 Jalolov was towering over the small Torrez in the Olympic sport’s largest weight category and with his crushing stature beating Torrez became easy for him. In Jalolov’s all four bouts he dominated the show and swept judges in three of the fights and in the semi-finals he won by stoppage.

Jalolov also won the only boxing medal for Uzbekistan who had sent 11 fighters to the ring. Just one medal from the Uzbek’s team is a sad affair as they topped the medal table in Rio de Janeiro. The US, on the other hand, added one more silver to their commanding tally, for Torrez it was the third silver of his career. Americans have had the most successful Olympics in Tokyo since 2000. Frazer Clarke of Britain and Kamshybek Kunkabayev won the super heavyweight bronze medals. 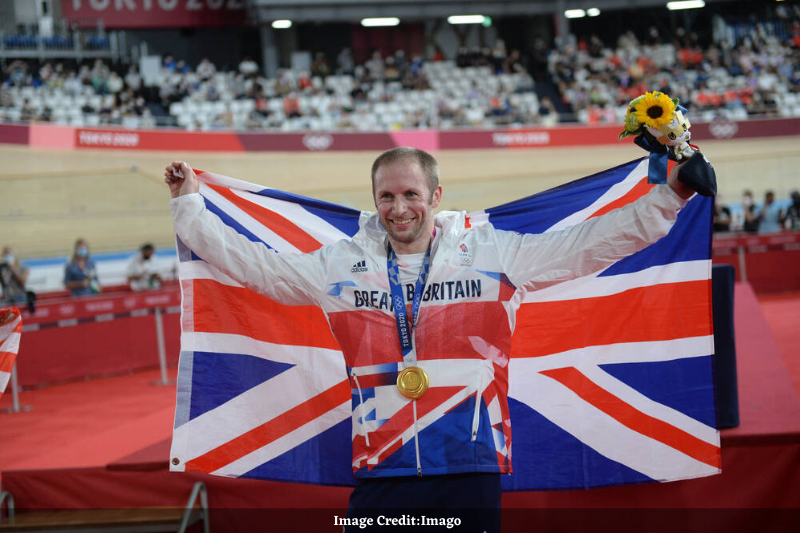